Department of Pharmacology and Toxicology

The laboratory has three professors, 4 candidates of medical and 3 biological sciences, as well as research workers (8) - a total of 18 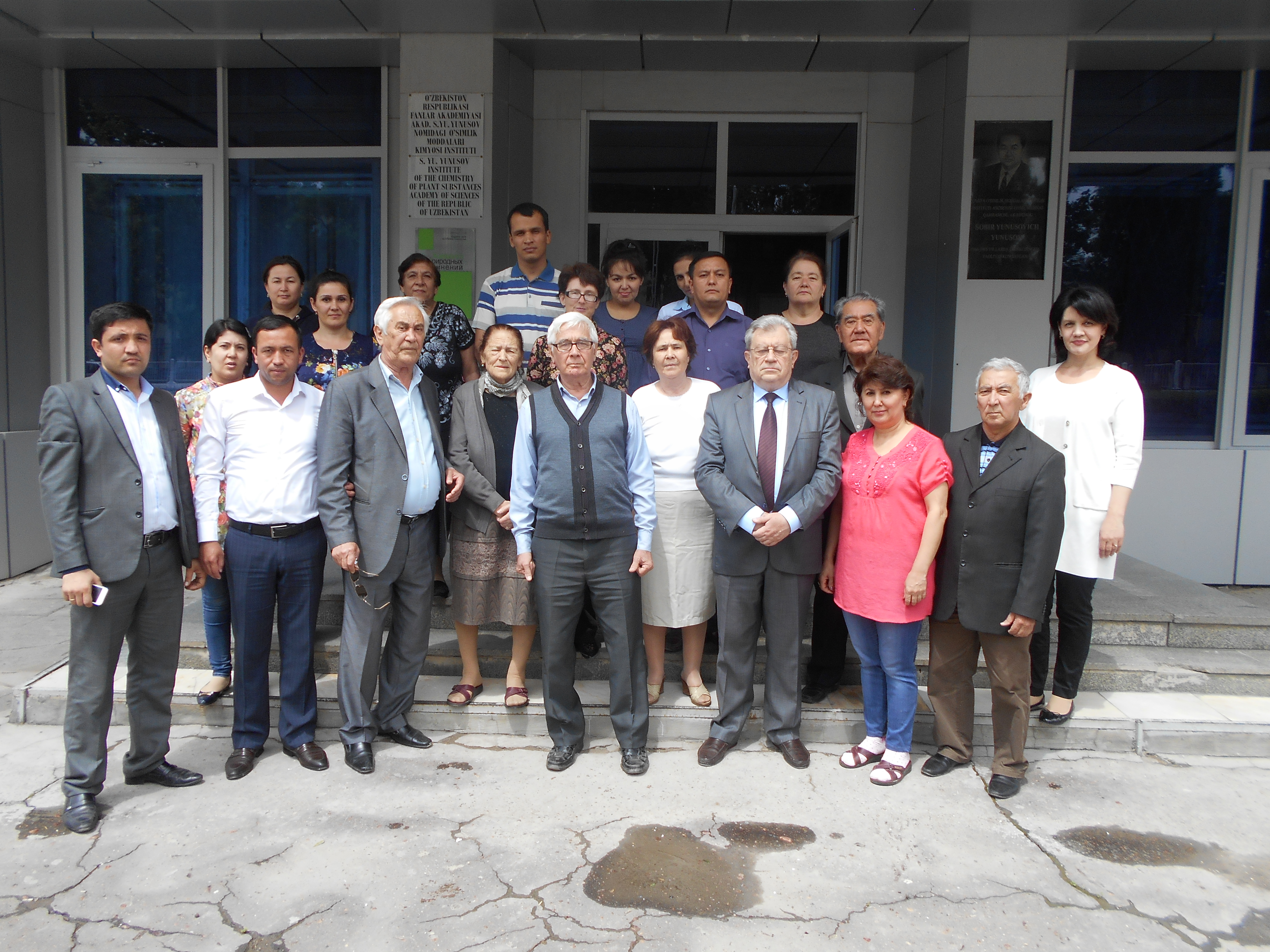 During the period from 2006 to 2016, as the most important results can be noted the following:

Developed tools that stimulate the regenerative processes of the body, showing antithyroid properties, with estrogenic activity. About 120 bioreactive materials for fundamental and applied research, as well as extracts of some plant species for use in cosmetology have been proposed for sale on the world market. The results are protected by intellectual property rights and published in leading peer-reviewed journals.

The main focus of research is the conduct of pharmacological, toxicological, and chemotherapeutic studies of plant substances and their derivatives isolated from the flora of Central Asia in order to develop potential drugs.

As a result of studies of steroids, alkaloids with their derivatives, polyphenols and other groups of plant substances, a relationship has been established between the chemical structure of substances and their pharmacological activity. Studies are conducted in conjunction with the All-Russian Research Institute of Medicinal and Aromatic Plants (VILAR), with the firms Latoxan SAS and In vivo (France), the Xinjiang Institute of Technology of Physics and Chemistry (PRC), the IG Institute of Pharmacochemistry. Kutateladze (Georgia), Institute of Petrochemistry and Catalysis of the Russian Academy of Sciences (Russia), Institute of Biology, Komi Scientific Center of the Ural Branch of the Russian Academy of Sciences (Russia), JSC "International Scientific and Production Holding" Phytochemistry "(Kazakhstan).